The Colombo Museum as it was called at the beginning was established on 1st January 1877. It founder was Sir William Henry Gregory, the British Governor of Ceylon (Sri Lanka) at the time.The Royal Asiatic Society (CB) was instrumental in bringing to the notice of Gregory on his appointment as Governor in 1872 the need for a public museum with much difficulty the approval of the legislative council was obtained within a year. The Architect of the Public Works Department, J.G. Smither was able to prepare the plans for new structure on Italian architectural style. The construction was completed in 1876 and the Museum commenced it functions in the following year.The installation of the crown jewels and the throne of the last King of Kandy which were handed over back to Sri Lanka by the British Government, has greatly enhanced the quality of the museum collection. In spite of the enormousness of the various collections thematic arrangement of the galleries has provided and opportunity to visitors to study the ancient culture of the Sri Lanka under one roof. This process has further been improved by the arrangement of the galleries of the ground floor in a historical sequence and those of the upper galleries on a thematic basis.Along with the Colombo National Museum, a library was also established on 1 January 1877. The government Oriental library (1870) was incorporated in to Colombo National Museum library, and served as the nucleus of the library collection by collecting the local publications during the past 129 years; the library has been functioning as an unofficial national library in Sri Lanka; became the first legal Deposit library in the Island. This resulted in the accumulation of a valuable collection of materials pertaining to Sri Lanka. From its inception, special attention has been given to building up of a collection related to Sri Lanka, Orientation and Natural Science. 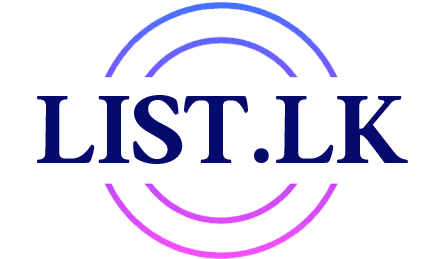 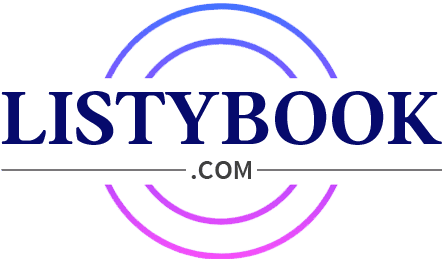 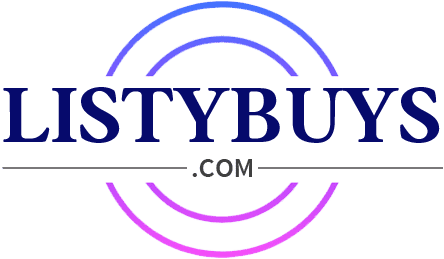 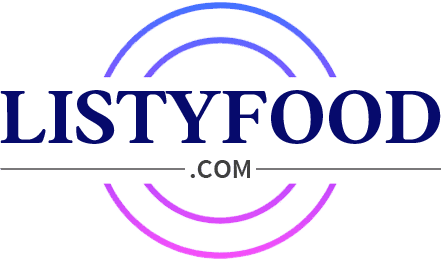 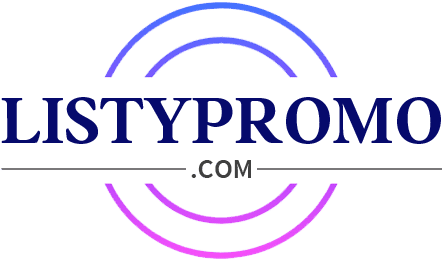 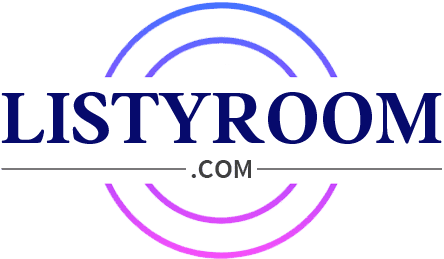 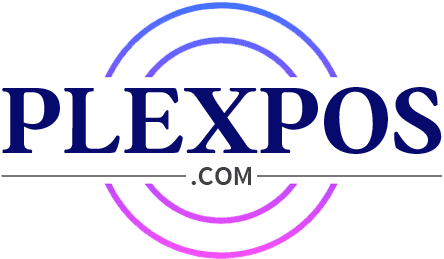 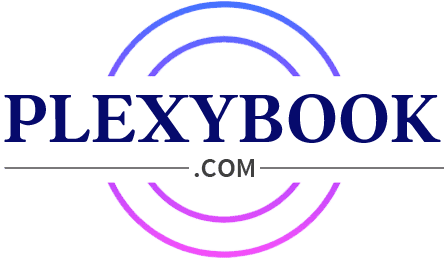